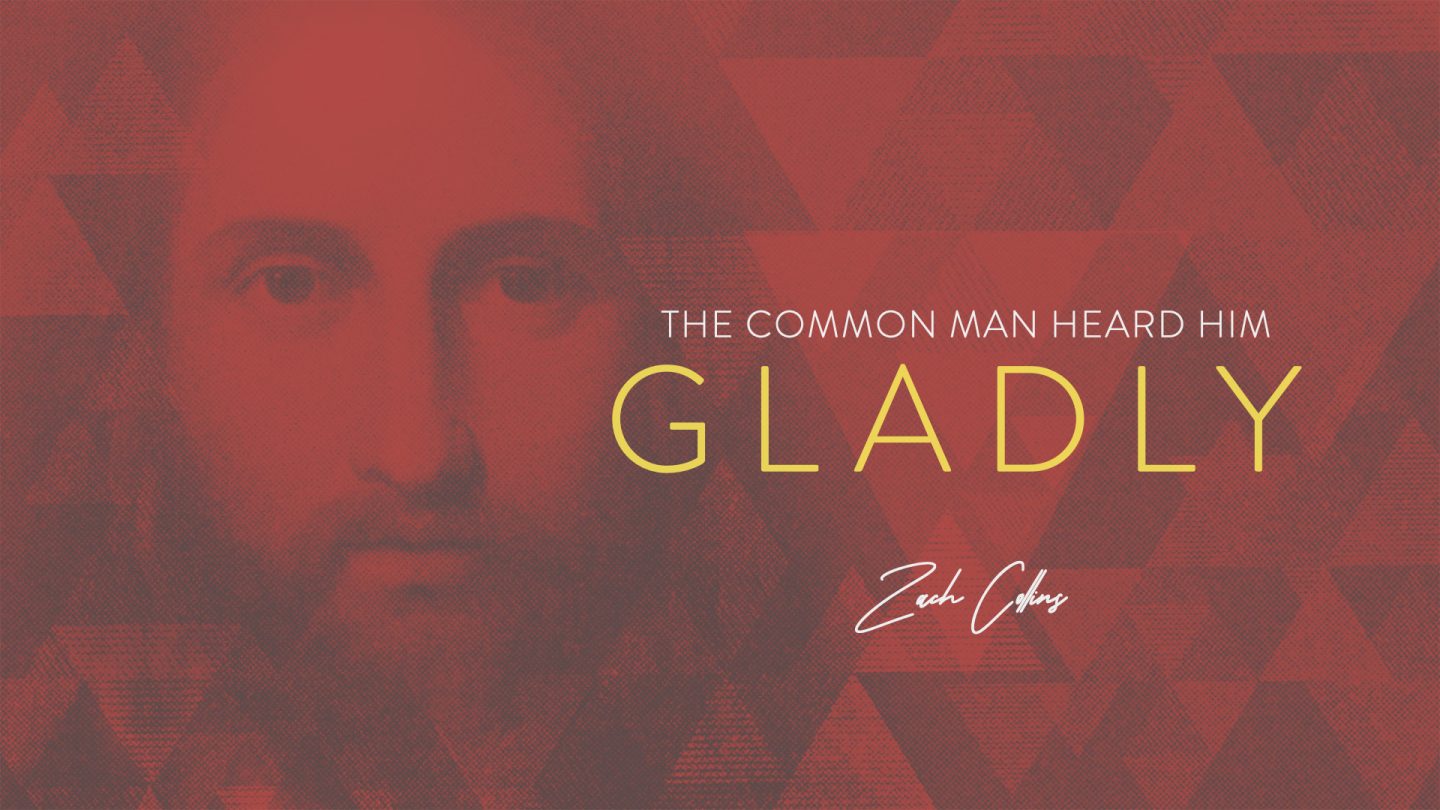 What is the greatest compliment that a preacher can receive after a sermon has concluded? You always have the go-to compliments that brethren use with a sincere heart, such as, “Wonderful sermon! Good job!”, or, “That was powerful! Thank you.” On the humorous side, perhaps the most honest compliment I have received came from an older sister, when she said, “I liked that sermon, but last Sunday’s sermon was better.” That’s a real quote. Because of the time-consuming efforts poured into the construction of a sermon outline and the demand for sermon delivery, many preachers appreciate when members complement the depth and delivery of their sermons. But is that the greatest compliment a gospel preacher can receive? I believe the greatest compliment that can be given to a preacher, at the conclusion of a sermon, is simply, “I understood everything you said in your sermon. It was simple.”

I believe the goal of every gospel preacher is simple: To preach your sermon in all simplicity, despite the complexity of the subject under discussion, so that the audience can understand what you are saying. In the words of the Lord, we ought to write it down, make it plain, so that they may read it and run at the same time, (c.f., Habakkuk 2:2-3).

Therefore, this is the reason that I love the statement made of Jesus, in Mark 12:37, “And the common people heard him gladly.” I think we, sometimes, have a misunderstanding of the word common in this text. Given the meaning of the word common in our English text, we automatically hypothesize that we are speaking of poor, uneducated men, and women. The word common, however, is best translated as “multitude.” In the text, Mark is simply stating that everyone in the multitude heard him gladly, that is, they understood His teaching. Who were the multitudes? Well, they were comprised of poor, uneducated men and women who were Jews. So, I guess our original assumption was correct.

I want you to consider the profundity of this text. Jesus was the smartest man who ever walked upon this earthly abode, with no one close to second. Yes, Jesus spoke of some complex concepts from time to time, but most of His teaching was on the level of the “common” man. Despite the complexity of concepts, Jesus spoke in a way that all understood His teaching. We often forget that scholarly intelligence does not always equate to authentic spiritual knowledge. In Acts 17, Paul preached to Epicureans and Stoic philosophers who were considered some of the most intelligent people of the day. However, though they were intelligent and had gained much knowledge, they did not know God. For a Christian to espouse all that they have studied and to use scholarly language that is misunderstood amongst the common populace does not accomplish the purpose of Christ, which is to teach in the common language so that the common man can understand the teachings of Christ.

Have you considered this thought? The common man understood Jesus because He surrounded Himself with common people. Let this mind be in you, which was also in Christ Jesus, who, though He was the most intelligent man to ever live, spent time with the “common” man and spoke the language of the “common” man. Then, and only then, will people truly understand the gospel of Jesus Christ and rejoice.