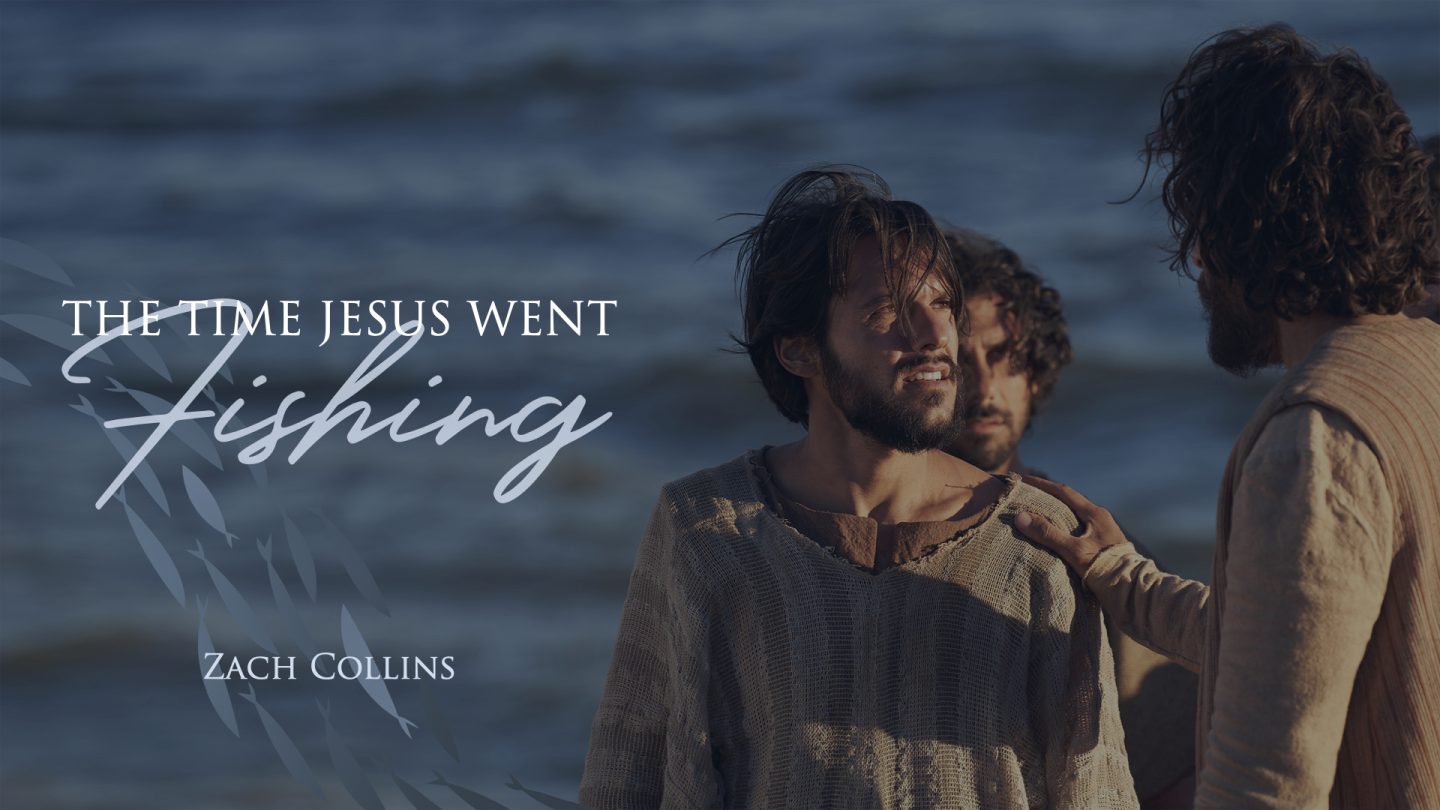 Mark Twain loved to go fishing, but he hated to catch fish. The problem was that Twain fishing to relax, but catching fish ruined his relaxation since he had to take the fish off the hook and do something with it. So, Mark Twain came up with the perfect solution. He would take a fishing pole, line, and a bobber, but he would not put a hook on the end. He would cast the bobber in the water and lay back on the bank. He was able to relax while fishing, without having the hassle of catching fish. Mark Twain was a lot like many Christians today. They have their poles in the water, but there is no hook on the end. They are not fishing, they are relaxing!

Paul Harvey once said, “Too many Christians are no longer fishers of men but keepers of the aquarium.”

I don’t believe this is what Jesus had in mind when he called four fishermen to be His disciples with these words, “Do not be afraid. From now on, you will catch men”, (Luke 5:10). Our Savior was the Master fisherman. In fact, I remember a time when Jesus went fishing. Jesus had already rolled the stone away and been resurrected by power of God the Father Himself. He had approved Thomas’ request for proof by letting him touch His hands and His side. After these things, Jesus showed Himself again to His disciples at the Sea of Tiberius, also known as the Sea of Galilee, (John 21:1). That night, Simon Peter and six of the disciples of Jesus got into a boat and went fishing. They labored and toiled all night, but caught nothing, (v. 3). But, when the morning had come, Jesus stood on the shore and asked, “Children have you any food?” After answering Him, Jesus instructed them to cast their nets on the right side of the boat. The net became so heavy with fish that they were not able to draw it into the boat because of the great multitude of their catch! That morning, Peter dragged the net to land, full of 153 large fish, (v. 11). As a result of this miraculous fishing expedition, no one dared asked Jesus, “Who are You?” – for they knew that it was the Lord, (v. 12). Clearly, the fish was intended as a symbol of the many souls who would be converted to Christ through their ministry. In this ole’ fishing story, there are three profound lessons for our lives, as Christians:

Lesson #1: When Jesus goes fishing, He overcomes our failings, (v. 3). Peter was a career fisherman, but when Jesus entered his life, Peter could no longer catch any fish. On two separate occasions, it is said that Peter went fishing, toiled all night, but caught no fish, (Luke 5:1-11; John 21:1-14). Peter now had a larger purpose in life than catching fish. We might fail in our previous pursuits, but once Jesus enters our life, we will accomplish new and better purposes, becoming fishers of men.

Lesson #2: When Jesus goes fishing, He doesn’t cast a single line, (v. 6): Jesus caught a great multitude of fish and did not cast a line a single time. Jesus helped the disciples catch 153 fish with putting his pole in the water! The Master fishermen shows us that, if we follow His instruction, we will catch a great multitude of souls. He Jesus has done the preaching, and left us the words of conversion, now we must do the fishing. We must accept the authority of Jesus in our lives and do as He has instructed us.

Lesson #3: When Jesus goes fishing, He receives all the acclaim, (v. 7): Did you notice the first words out of the mouth of Peter after catching this great multitude of fish? He said, “It is the Lord!” This must be our acclamation each time we follow the commission of Christ and God blesses us with growth. Do not get it twisted: Scriptural church growth comes from God, not from you. All we can do is plant and water the seed… It is God that gives the increase, (1 Corinthians 3:6).

When Jesus went fishing, he fished not for fish but for men. Without Jesus, we are lousy fishers of men. With Jesus, we can cast our nets on the other side and catch a multitude of souls!