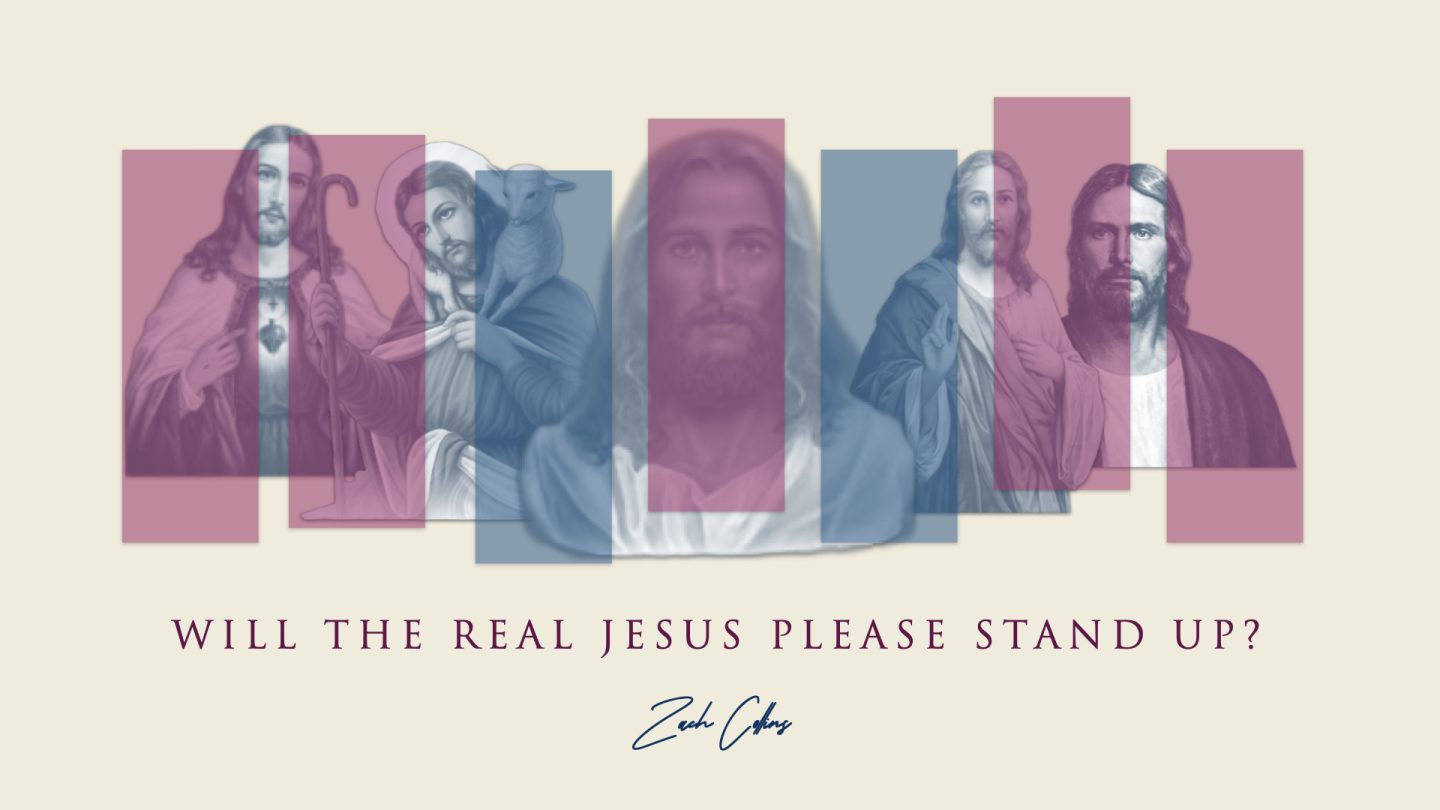 In the sentiment of the holiday season, over the next couple of weeks, I want to explore the genuine and authentic Jesus that we read of in the Bible in a series of short articles titled, “Will the Real Jesus Please Stand Up?” I hope that these articles will provide you with some talking points in your conversations this holiday season, as many are focused on the Savior of the world.

Do you remember a time in the life of Jesus when he was angered? While some may not be able to recall one incident, the majority of those with knowledge of the holy scriptures would first cite the first and second cleansing of the temple by Jesus (c.f., John 2:13-17; Matthew 21:12-17). If your view of Jesus is an apprehensive and imperturbable man who allowed others to dominate him easily, you need to adjust your view of Jesus. Jesus was God in the flesh (c.f., John 1:1, 14) and thus was angered by the same things as God the Father. Can you imagine what it would have been like for Jesus to tolerate the actions of others, knowing that He was God in the flesh? He was angered at those who refused to believe in His deity and pronounced the wrath of God upon them (c.f., John 3:36). He was angered by the exploitation and empty words of blind leaders who lead others into the ditch of eternal destruction (c.f., Matthew 15:14). We often speak of the love of God elegantly. Still, we demonstrate limited knowledge or insight into the accurate picture of our Savior, who was angered by sin (c.f., John 2:13-17).

I want to remind you of two biblical incidents which ignited the anger of Jesus and caused contention between Jesus and those closest to Him.

The grief of death. After Jesus saw Mary mourning the loss of her brother Lazarus and the Jews who came with her weeping, John records that Jesus was “groaned” in his spirit and troubled. The word “groaned” is transliterated from the Greek word embrimaomai, meaning indignant. The story of Lazarus is less about sorrow and more about anger. When Jesus learned of the death of Lazarus, He was more concerned with the sorrow people were experiencing. Jesus knew that Lazarus would live again (c.f., John 11:11) but was indignant at the human condition and felt the pain of others until his family would see him again.

The unfair treatment of children. As Jesus passed to the other side of Galilee, parents brought their children so that He might touch them. However, the disciples rebuked the parents and kept the children from coming to Jesus. This angered Jesus, and He was greatly displeased (c.f., Mark 10:14). The word displeased is transliterated from the Greek word aganakteo, best defined as indignant. Jesus was outraged at their unfair treatment of children! Are you angering Jesus because you prevent your children from coming unto Him through your lack of spiritual leadership in parenthood?

We often view anger as a vice rather than a virtue; thus, it is difficult for us to picture Jesus, the manifestation of the love of God, as angry. However, what is the difference between the anger of Jesus and our anger? Our anger is driven by selfish motives, whereas His anger was caused by a desire to do the will of the Father. By my estimation, one of the significant problems of 21st-century Christianity is the indifference that exists among God’s people. We are indifferent regarding the working of the Lord. Many Christians are indifferent toward Sunday Evening and Wednesday night services. How would Jesus respond to our indifference? He would respond, as He did in the old days, “And when He had looked around at them with anger, being grieved by the hardness of their hearts….” (c.f. Mark 3:7). Perhaps we, too, must possess the same anger as our Savior to avoid the growing threat of indifference and apostasy.