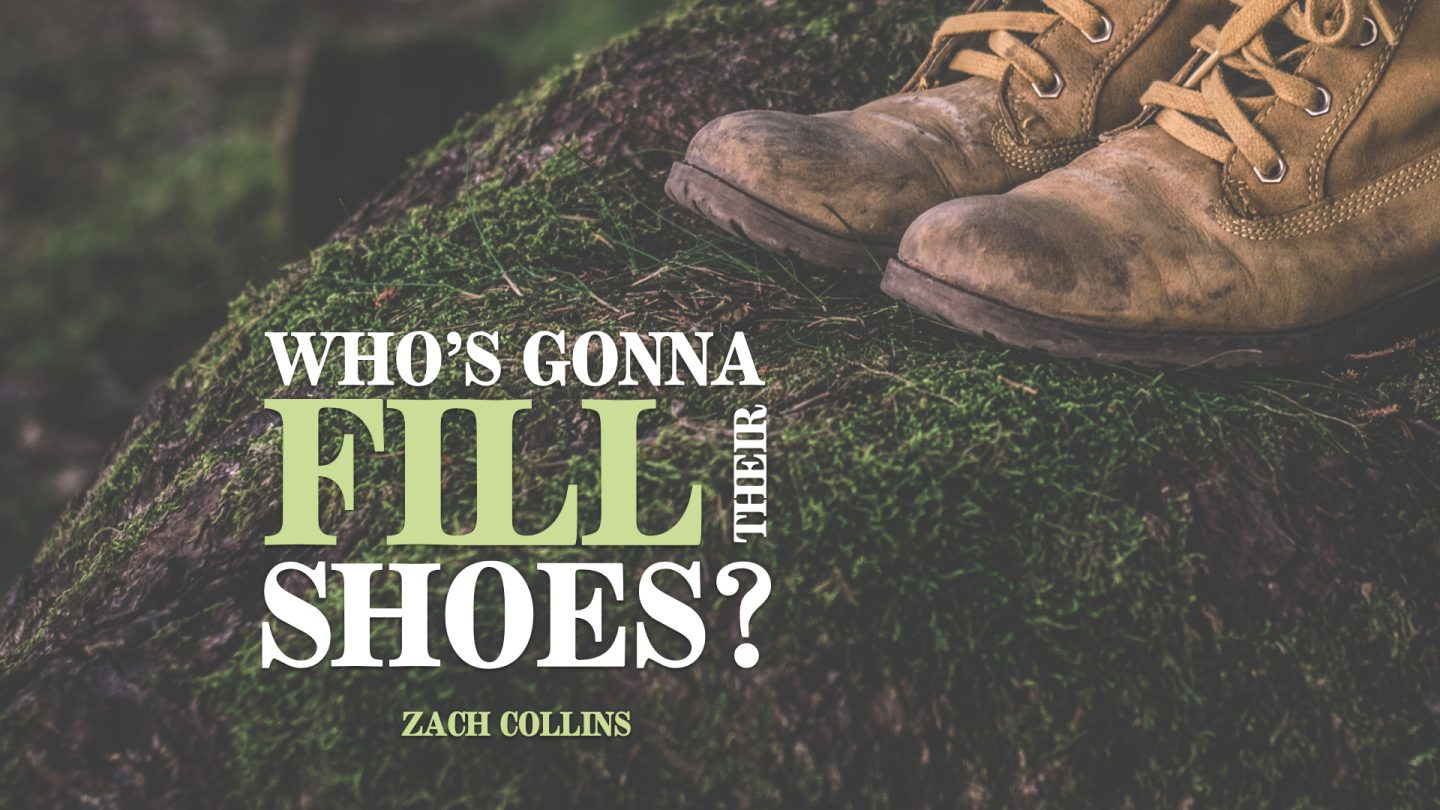 In 1985, George Jones sang some lyrics, in his Texas twain, which pulls upon the heart strings of the Lord’s church today and apply to us, when he sang, “Who’s gonna fill their shoes? Who’s gonna stand that tall? Who’s gonna play the Opry or the Wabash Cannonball?” Ok, maybe not all those lyrics, especially the part about the Grand Ole Opry or the Wabash Cannonball, apply to the church. Lately, I find myself focusing on the future of the church rather than the past. Growing up in the church, I remember those who strived tirelessly to make a difference as they influenced others to do good, lead others to Christ, and to build up the body in Paintsville. Many congregations have dwindled to nothing, across the nation, because those faithful and diligent workers passed onto their eternal reward, and no one was willing to “fill their shoes.” I cannot help but consider the words of Samuel, in Judges 2:10, “When all that generation had been gathered to their fathers, another generation arose after them who did not know the LORD nor the work which He had done for Israel.” No one was prepared to fill the shoes of that faithful generation and, as a result, it led to apostasy. Could this happen to the Lord’s church in future generations?

For a moment, I want you to consider with me THREE requirements for us to fill the shoes of the faithful generations of the past, so we can build toward a better future for the church: