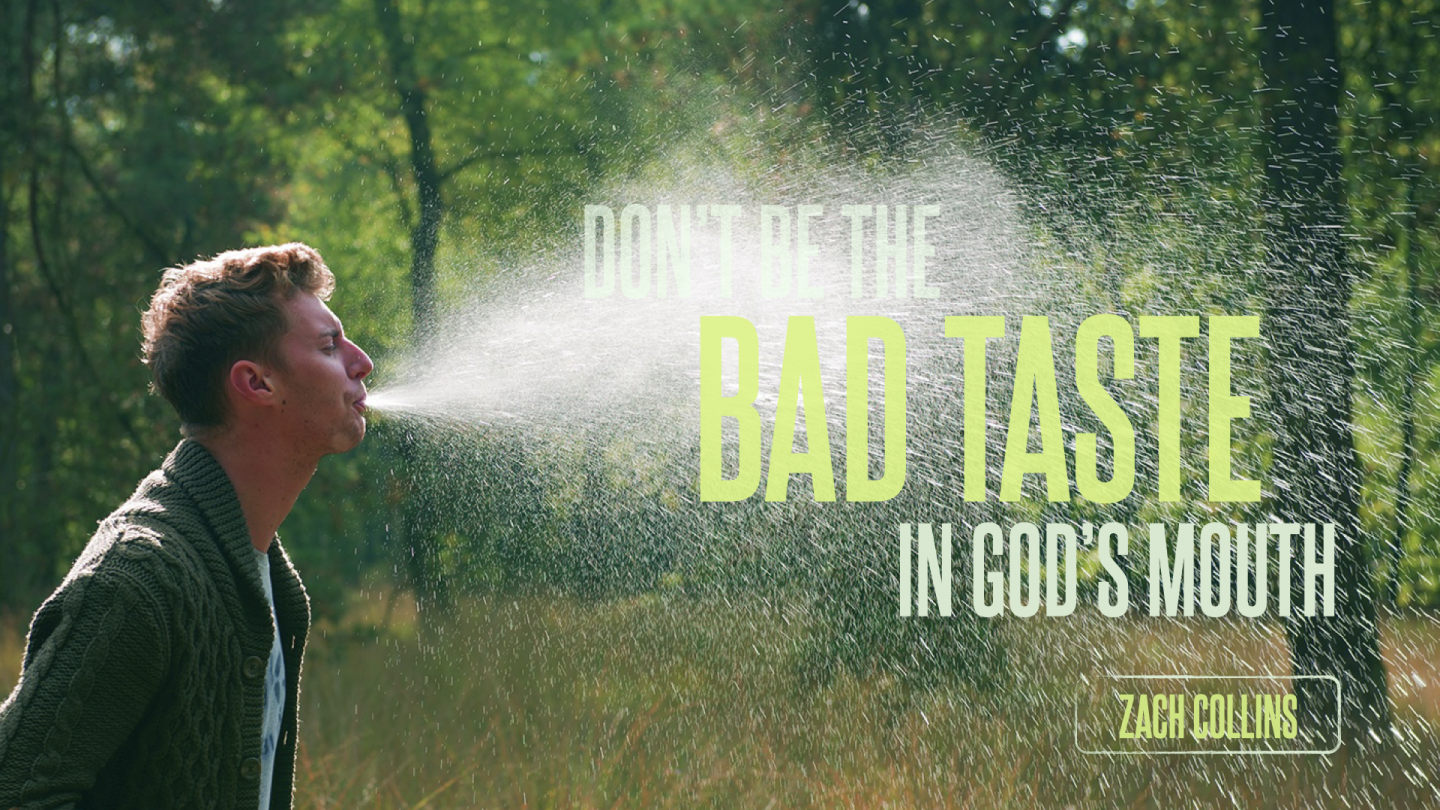 As ham sandwiches go, it was perfection. A thick cut of ham, a toasted bun, crispy lettuce, a juicy slice of tomato, and plenty of expensive gourmet mustard. The corners of his mouth were aching with anticipation to sink his teeth into the tasty slice of bliss. It was a beautiful day outside, with the sun shining and the birds singing, so he picked up his six-week-old son in one hand, the sandwich in the other, and headed to the picnic table in the backyard. As he reached for his ham sandwich, he noticed a streak of mustard on his fingers. He had no napkin, so he licked the mustard off… only it wasn’t mustard. Throughout the ages, no man has put a baby down faster than him, as he sprinted toward the sink with his tongue protruding. With a washcloth in both hands, he did the routine of the shoeshine guys… only he cleaned his tongue so strenuously that it sparkled after he was done. Later, his wife said to him, “Now, you know why they call that mustard “Poupon.”

That poor father had a bad taste in his mouth. The type of taste that one, simply, must spit out! I remember a story about some brethren who once put a bad taste in the mouth of Jesus, the church at Laodicea, (Revelation 3:14-22). They were had become rich, but had forgotten that, without God, they were pitiable, poor, blind, and naked, (v. 17). They had clothed themselves in worldliness, neglecting to seek out the white garments that would cover their nakedness from the Lord, (v. 18). For the brethren at Laodicea, the road to being lukewarm was paved with ingratitude and worldliness. The brethren at Laodicea were straddling a fence between the church and the world… but the fence was owned by Satan. After all, friendship with the world is enmity with God, (James 4:4). If Christ were to write a letter to the church today, what would He say?

Though Jesus spit these brethren out of his mouth as the father spit the “mustard” out of his mouth, Jesus left an “open door” for them to return to Him. In the words of Christ, in Revelation 3:20, “Behold, I stand at the door and knock. If anyone hears my voice and opens the door, I will come into him and eat with him, and he with me.” It’s never too late to come home. If we open the door and return to Him, we shall no longer be the bad taste in God’s mouth.