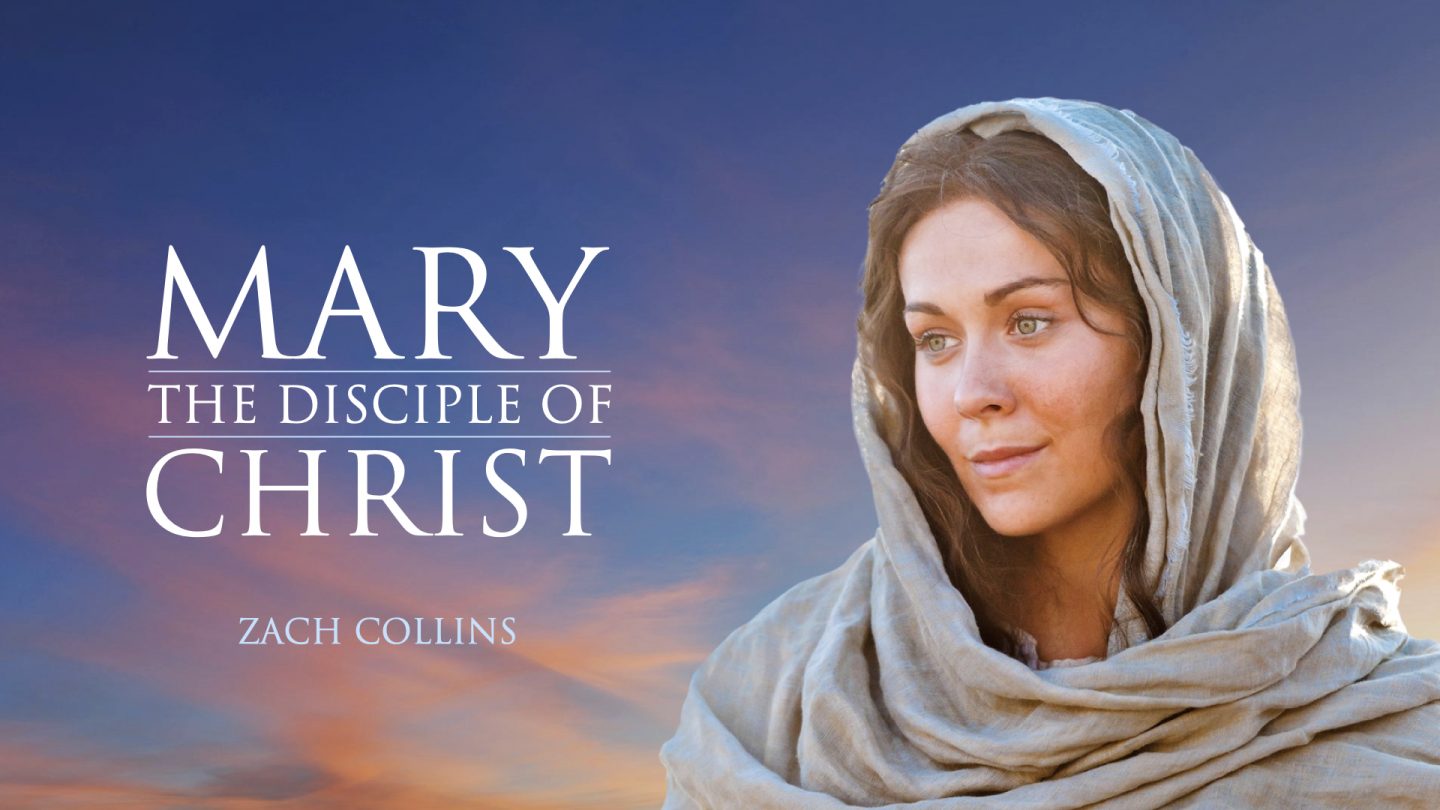 John recorded by inspiration of the Holy Spirit, in John 19:25, “Now there stood by the cross of Jesus His mother, and His mother’s sister, Mary the wife of Clopas, and Mary Magdalene.”

Our mothers deserve more recognition than one day a year for the unending love, selfless compassion, and priceless lessons they have brought to our lives. Each day, we ought to consider the beauty which “a woman who fears the Lord”, (c.f., Proverbs 31:30), brings not only to her family but to the church of our Lord. There are many greatest examples of a biblical mothers, but perhaps Mary, the mother of Jesus, is the greatest example of all. When we think of Mary, it is likely that much of what comes to our minds is steeped in ancient legend, rather than scriptural fact. We sometimes create a portrait of Mary in our minds as a young woman, serene and confident in her motherly role in raising the Son of God. However, as we explore the scriptures, we will notice that the scriptures paint a much more human and compelling picture of Mary, the mother of Jesus. What does the Bible teach us about Mary, the disciple?

Mary was the first disciple to suffer for the cause of Christ. Think in terms of the first-century: A poor young Jewish girl, betrothed to a carpenter, who “magically” becomes pregnant. Though she had been visited by the Angel Gabriel and told that she would conceive a child through the power of the Holy Spirit no one believed her, not even Joseph. In fact, Joseph had a mind to make her an example and put her away secretly, (c.f., Matthew 1:20). Mary exhibited great faith in the God of Israel and, in so doing, became the first to suffer shame and indignity for the cause of the Lord’s Christ. As Paul wrote to Timothy, in 2 Timothy 3:12, all who live godly lives will suffer persecution. Mary suffered shame and persecution for her Son because of her love for Christ.

Mary, as a disciple, treasured the work of her Son. As any faithful Jewish family, the family of Jesus travelled to Jerusalem for the Passover feast, (c.f., Luke 2:41-51). However, the problem was, when the family left town Jesus stayed behind in Jerusalem… for three days. His family looked everywhere, but finally found Him in the Temple. As any mother, when she finally laid eyes upon her eldest child, Mary asked, “Son, why have you done this to us? Look, your father and I have sought You anxiously”, (Luke 2:48). Yet, Jesus responded in a manner that caused confusion, when He said, “Did you not know that I must be about My Father’s business?”, (Luke 2:49). Though Mary did not understand this statement, she treasured this and other past events within her heart, (Luke 2:51). Mary certainly wasn’t the first mother to grieve after losing her child, nor the first mother to be joyful after finding her lost son.

Mary, the disciple, was loved by her Son who was the Savior of the World. In the final act of His life, Jesus showed the second greatest act of love for His mother, ensuring her care after His death. Before He completed the scriptures and the will of God was fulfilled through Him, Jesus ensured that His mother would be taken care of by the disciple whom He loved, believed to be John, (c.f., John 19:25-28). John would take Mary into his own home and care for her, as his Friend had desired. Mary witnessed, with her own eyes, the cruelest death in the history of the world inflicted upon her Son. Imagine, in your mind, the first time that Mary the disciple partook of the Lord’s Supper and, then, rethink how we partake of the Lord’s supper as disciples of Christ today. Incidentally, the same home that John took Mary too in order to care for her, was the same home that John returned to after he had seen the empty tomb with his own eyes, (c.f., John 20:1-10). Do you believe John told Mary first about the resurrection of Jesus? I do.

I would love to know more about Mary, but this is the story of Jesus not Mary. Yet, Mary still encourages us in how she dealt with internal trials and difficulties. Mary began with faith in who her Son would be, and her faith grew as her Son taught and fulfilled the purposes of God. She stood by the side of Jesus as a child and that did not change as He transitioned to adulthood, as she stood by His cross. Mary, the mother of Jesus, was not ashamed to be called a disciple of Christ and neither should we be ashamed to belong to Him.