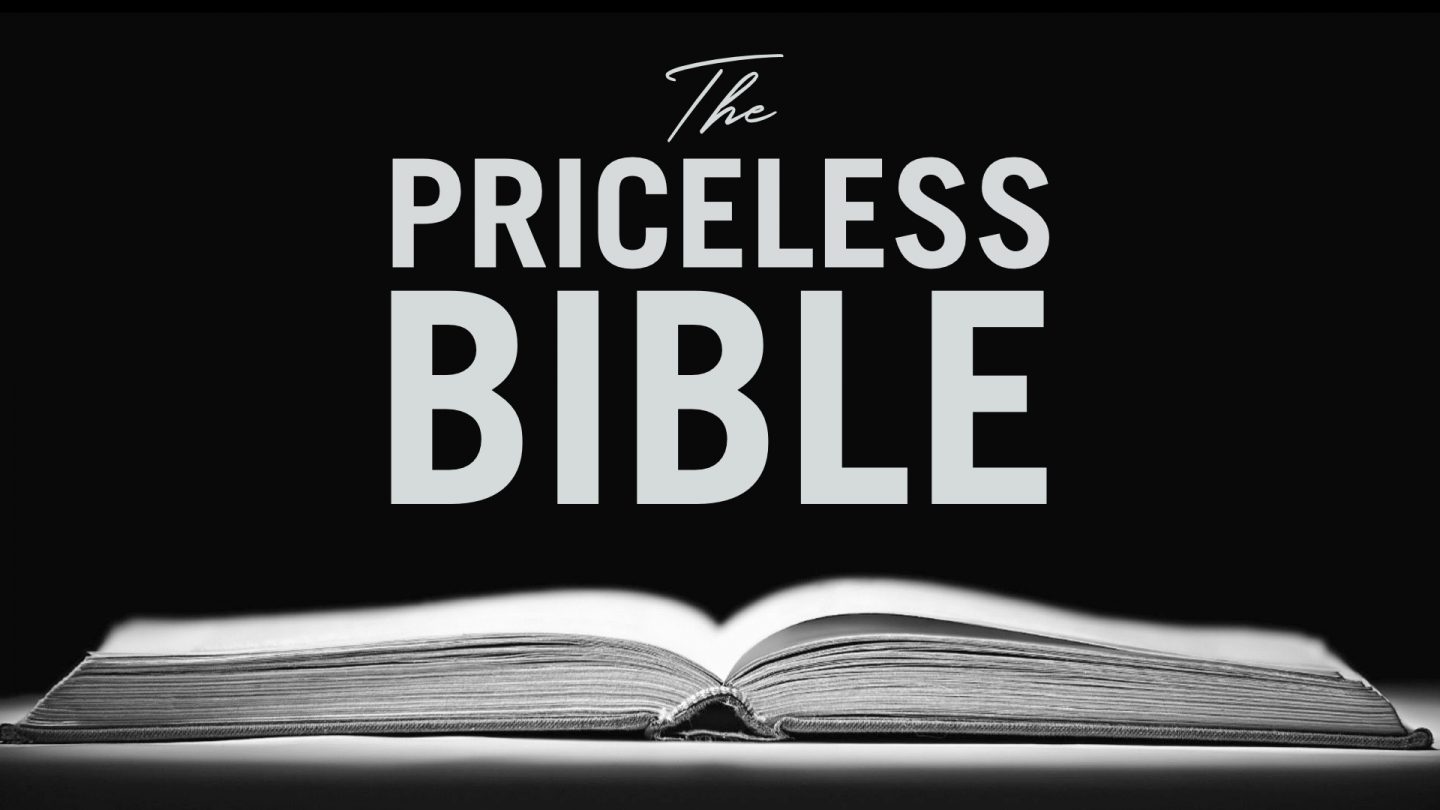 In 2012, a Bible given to Elvis Presley at his first Christmas in his home in Graceland in 1957 was auctioned off in London, England. It was evident that Presley had used the Bible, as the book was filled with his handwriting and notes that he taken throughout the years. In fact, outside of the words of Jesus in Luke 9:25, when Jesus considered the cost of discipleship, Presley had written in the margins of his Bible, “For what is a man advantaged if he should gain the whole world and lose himself or be castaway.” I don’t know about you, but I agree with that statement. Of all people, did not Elvis Presley have money, fame, and anything the heart could desire? Yet, Presley understood, even if he gained all the pleasures this world had to offer, it would not bring him true fulfillment. When the auction was concluded, the Elvis Presley Bible sold for $94,600 to a collector. As I examined this story, I found the selling price particularly interesting. Clearly, the price reflected the worldly sentiment that the value of the book was determined by the person who owned the book. Now, I understand the whole “celebrity” thing. If a celebrity touched it or sat upon it, the value increases in the eyes of the world. However, do you find it ironic that, from the world’s perspective, the value of this Bible was increased by the owner of the Bible? Let’s explore this thought for a moment.

Let me begin with this disclaimer. The inspired Bible is a priceless book and, therefore, its value is not increased by the one who holds the book within their hands. However, I would suggest to you, it is our decision to determine the value that the Bible holds within our own lives. The Apostle James reminded us of the importance of hearing and obeying the word, “But be doers of the word and not hearers only, deceiving yourselves”, (e.g., James 1:22). Then, James proceeded to provide an illustration utilizing two components, disobedience and a mirror. The essence of the inspired illustration was simple. The word of God is metaphorically a mirror. If I hear the words of God, yet fail to do them, I am akin to a man who observes himself in a mirror but neglects or forgets the type of man I ought to become. What is James saying? It’s simple. If the Bible is living and powerful, a discerner of the thoughts and intents of the heart, (c.f., Hebrews 4:12), then when I read the Bible, it shines a light upon my shortcomings and failings. If I observe the words and succeed in adhering to its teachings and precepts, I am wise for the mirror proved valuable in correcting my life before God. However, if I observe the words contained within its pages, but fail to adhere to its teachings and precepts, I am unwise for I am deceiving myself for failing to use the mirror to correct my life before God. The value of the Bible is found, not in the hands that hold it, but in the heart that hears the words within it. Many have read through the Bible cover to cover, but how many have allowed the Word to read through them? If we allow the Word to read through us, we will unlock all its blessings in our lives and the value of our Bible will truly become priceless.