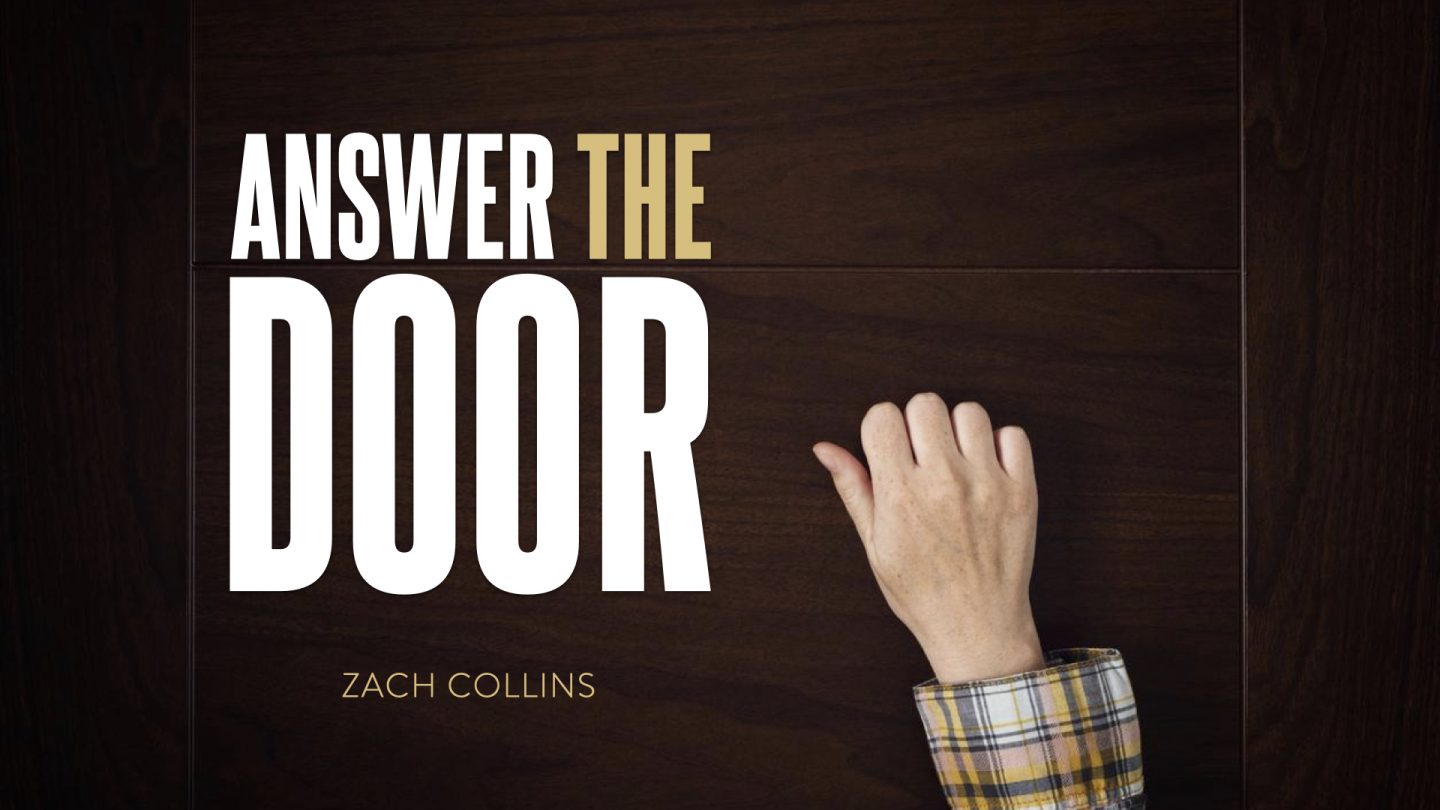 The story is told of an older woman. She had run out of money and did not have the means to pay any of her bills, including her rent. In her moment of need, the landlord was unwilling to show mercy. She began to threaten the older woman and told her, if she could pay her rent soon, she would be evicted. It was in the middle of winter, and her cable, water, and electricity had been shut off. She only had a few candles to keep her warm! One cold day, she was warming her hands over the candle when she heard a knock at the door. However, the woman was afraid to answer the door as she thought it might be her landlord coming to collect the rent which she did not have the money to pay. So, she blew out her candle and quietly waited in the darkness for the landlord to leave. Two weeks later, she ran into her friend at the store where she now worked. She found that the knock on the door had not come from her landlord, but her friend who was bringing her a check with enough money to pay her rent and all her debts. In her moment of need, if only she had opened the door, her friend would have paid all her debts. However, because she did not answer the door, she found herself in the dark.

The words of Jesus to church at Laodicea resonate with us today, as they had forgotten something we often forget. As Jesus stated, in v. 15-19, these brethren were lukewarm because some had become rich and thought they needed nothing. Jesus commanded them to repent! They needed to lay up treasures with Christ, not buy gold from the world. They needed to cloth themselves with the white garments of purity, not the muddled garments of worldliness. They needed to anoint their eyes with salve, so they would no longer be blind to their spiritual condition, (v. 18). It’s simple, the brethren at Laodicea had forgotten the One who had paid their debts. If we put a sign on our door that stated, “Obey the gospel and your debts will be paid in full by an anonymous benefactor”, how would those in our community respond? I would imagine many would answer the call so they could have all their debts paid. If we put an advertisement in the newspaper that stated, “If you obey the gospel, you will receive priceless treasure”, how many would respond to that advertisement? I believe many would answer that advertisement so they could receive their treasure. Here’s the thing: Both of those statements are true, that is, in a spiritual sense. If you answer the door, your debts will be paid by a benefactor named Jesus, (c.f., Matthew 6:12), and you will receive eternal treasure that cannot be corrupted, (Matthew 6:19-21). What more could we ask for?

As Jesus stated, in John 10:7, He is the door. You know the promises that you shall receive if you will answer the door and enter through Him. The question becomes: Will you answer the Door or will you continue to hide in the dark?